ARE YOU STRUGGLING WITH...

A Squarespace website that can’t add new features you need to grow your business?

Frustrating, time-consuming updates to a Wix or WordPress site?

Your time is your most important asset. Spend more time doing what you love and you’re good at — growing your business. Don’t waste time on a website that doesn’t spark your joy. 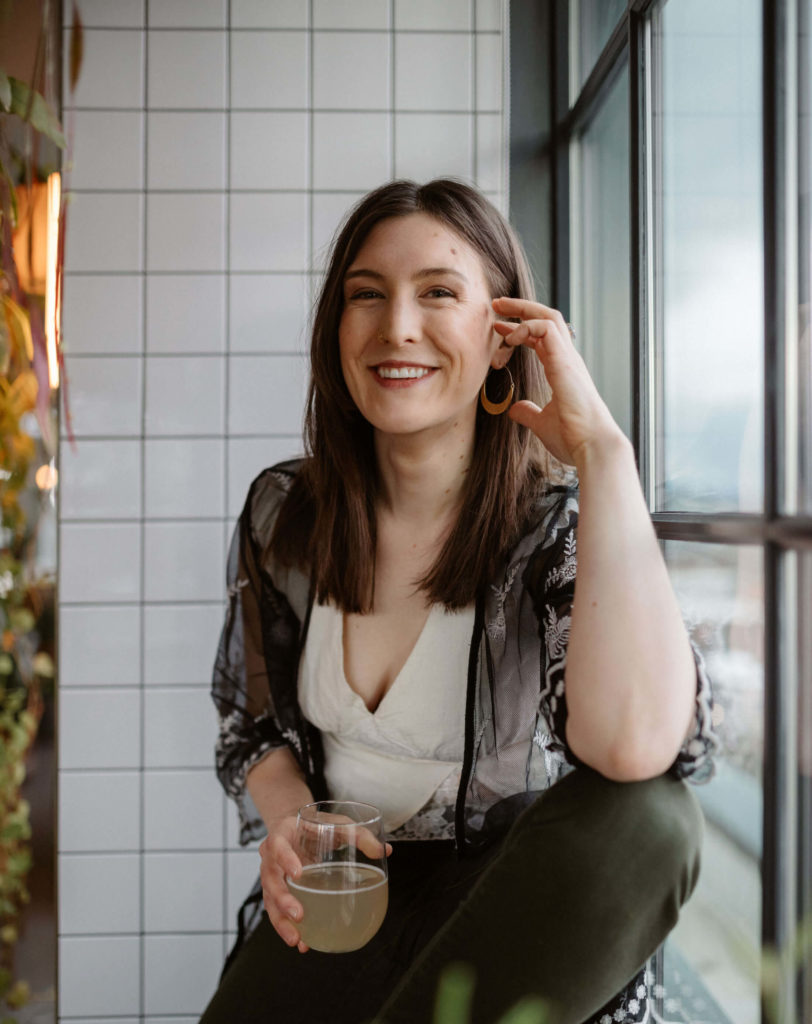 WE GET IT — BECAUSE WE’VE SEEN IT BEFORE

So many small biz leaders feel like they have to do it all. But you don’t have to wear every hat. We work with business owners to craft effective, gorgeous websites that don’t waste hours of your time or your precious attention.

Since 2013, Elliot Olson has led Studio Anansi and built websites for over 40+ value-driven organizations.

Our founder is busy by choice, active by nature, and all-around at her most joyful when she and the team are helping female-led businesses level up their digital presence.

We believe in realistic positivity. When we bring joy to the table, we uplift everyone around us.

We value growth and innovation. We are constantly seeking new ways to improve ourselves and our services.

We care deeply and authentically. We exclusively commit to projects which we truly believe in and champion.

We hold ourselves to the highest professional standards, and we ask the same of our clients and partners.

We scrutinize the latest trends while remaining committed to our core belief — that elegance and simplicity never go out of fashion.

WANT MORE OF THE STORY? 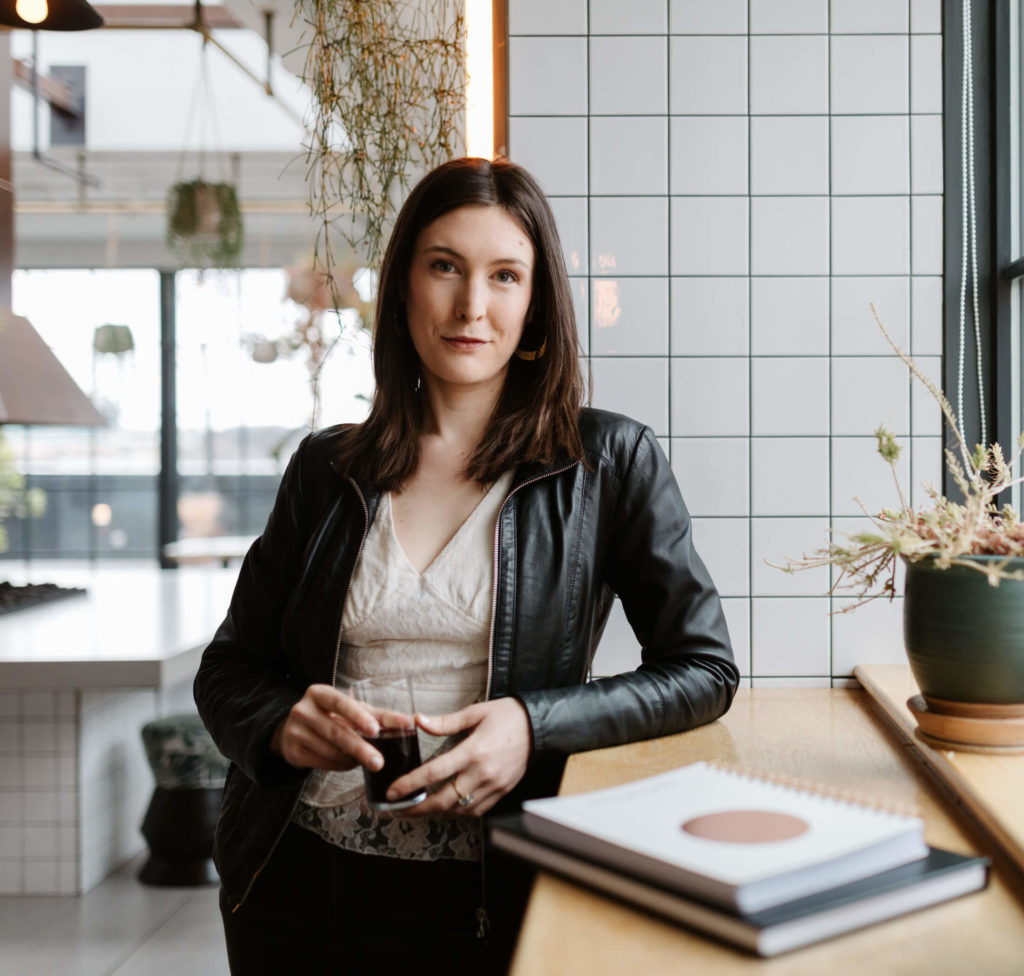 Born and raised in California, Elliot (she / her) grew up surrounded by hardworking small business owners and creatives. She narrowed escaped the grim fields of Bakersfield by moving to the Bay Area in 2001.

In 2008, she decided that rain clouds and gloom were a good look and relocated to Portland, Oregon. For seven years, she haunted local coffee shops and bookstores with grade-A hipster vibes. Denim, nose piercings, and kombucha homebrews to the front.

During this time, she found herself increasingly building websites for small business and nonprofits around town. In 2013, she launched Studio Anansi to formalize her sidehustle into an IRL job. Her website design time promptly tanked, as she juggled the kajillion other components of running a small business. Several months later, the kinks were finally worked out and Studio Anansi was officially underway!

Since then, Elliot has built a team and worked with small businesses and nonprofits throughout the world. They build custom websites and bespoke digital strategies on WordPress, specializing in strategic website development and growth.

“Be a good person. Do amazing work.”

“My fam is my inspiration. My mom has worked so hard to start her own business and take care of her employees. When I’m running on fumes at the end of a long project, I ask myself…would I be happy with this level of service for her?

Lived in Berlin for two years

World-class vegan except for her love of fancy cheeses

Sings along to almost anything by Merle Haggard

This website uses cookies to improve your experience while you navigate through the website. Out of these, the cookies that are categorized as necessary are stored on your browser as they are essential for the working of basic functionalities of the website. We also use third-party cookies that help us analyze and understand how you use this website. These cookies will be stored in your browser only with your consent. You also have the option to opt-out of these cookies. But opting out of some of these cookies may affect your browsing experience.
Necessary Always Enabled
Necessary cookies are absolutely essential for the website to function properly. These cookies ensure basic functionalities and security features of the website, anonymously.
Functional
Functional cookies help to perform certain functionalities like sharing the content of the website on social media platforms, collect feedbacks, and other third-party features.
Performance
Performance cookies are used to understand and analyze the key performance indexes of the website which helps in delivering a better user experience for the visitors.
Analytics
Analytical cookies are used to understand how visitors interact with the website. These cookies help provide information on metrics the number of visitors, bounce rate, traffic source, etc.
Advertisement
Advertisement cookies are used to provide visitors with relevant ads and marketing campaigns. These cookies track visitors across websites and collect information to provide customized ads.
Others
Other uncategorized cookies are those that are being analyzed and have not been classified into a category as yet.
SAVE & ACCEPT

We give back to support new businesses and emerging nonprofits. 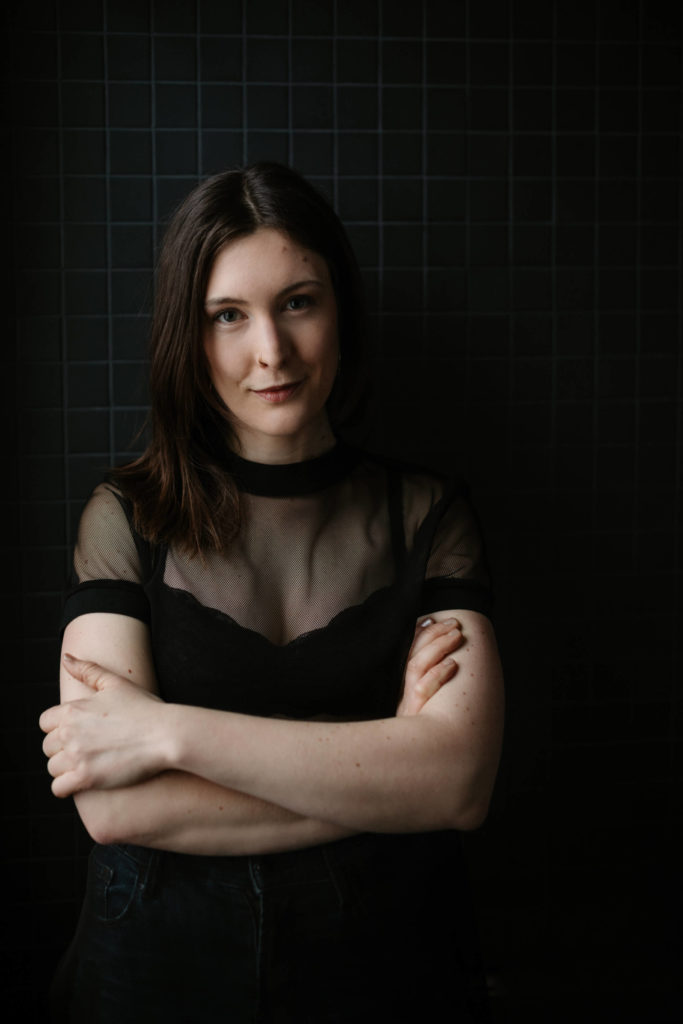 Save time and grow your business strategically with weekly web tips.

Don’t miss out. Join hundreds of other small biz owners and entrepreneurs